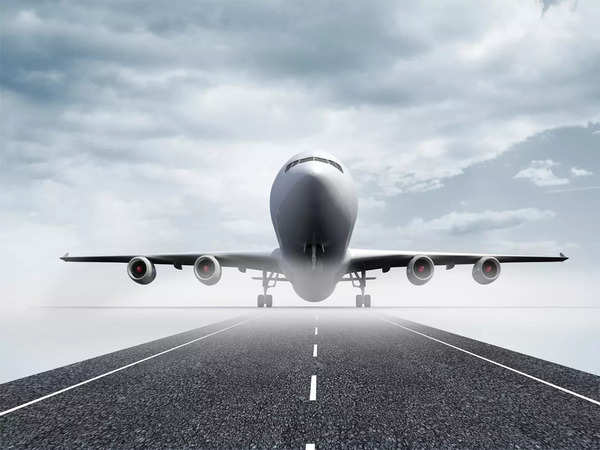 The net loss for India’s domestic airline industry is expected to be in the range of Rs 15,000-17,000 crore this fiscal.

According to a report by credit ratings agency Icra, this projected loss is a function of elevated price of Aviation Turbine Fuel (ATF) and a weak rupee.

In India, ATF accounts for around 45 per cent of the operational cost of an airline. Besides, 35-50 per cent of an airlines’ operating expenses are US dollar-driven, which means a weak rupee makes a significant impact.

Last fiscal’s losses for the industry had come in at around Rs 23,000 crore.

Debts for the industry (as on March 31, 2023) are being seen at around Rs 1 lakh crore. These include lease liabilities.

In the June quarter, IndiGo and SpiceJet booked losses of Rs 1,064 crore and Rs 789 crore, respectively, primarily because of a weak rupee and costlier ATF.

In the current fiscal, the cost headwinds resulted in an increase in air fares, with domestic yield in the first quarter expected to have increased by 25-30 per cent over pre-Covid levels.

While the civil aviation ministry has discontinued the fare restrictions with effect from August 31, a sharp hike in air fares will be deterred by the intense competition and airlines’ endeavours to maintain and/or expand their market shares, the agency said.

With the decline in the industry debt levels towards the end of FY22 on account of notable reduction in debt of Air India Limited before its sale, the interest burden in FY23 is expected to be lower.