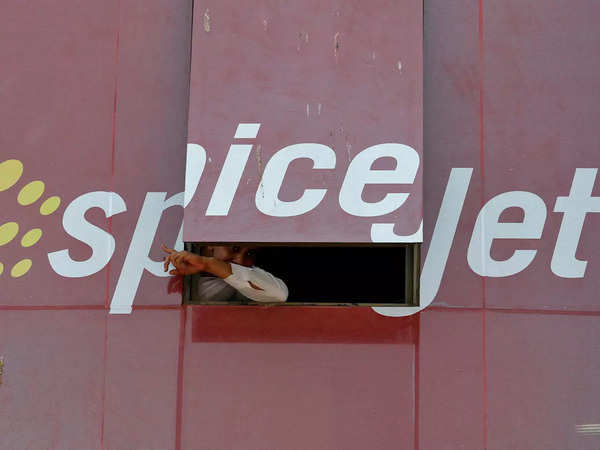 Irish aircraft lessor Alterna Aircraft VB has appealed to India’s aviation regulator to deregister a SpiceJet aircraft on alleged payment defaults by the airline. This came days after another lessor AWAS filed a similar appeal for three of the low fare airline’s planes.

Alterna filed the appeal by invoking the Irrevocable Deregistration and Export Request Authorization (IDERA) and filing a request with the Directorate General of Civil Aviation (DGCA).

The invocation of IDERA is a unilateral action by an aircraft lessor to deregister and repossess its aircraft from the lessee (in this case SpiceJet) in the case of defaults on payment of lease rentals.

As per rules, the DGCA must now deregister the plane within five working days.

“This aircraft is part of early termination agreement executed with the lessor way back in November 2021,” said a spokesperson at the airline.

“The lessor has not provided documentation in the manner desired to SpiceJet to facilitate de-registration of the aircraft and has instead chosen to de-register on its own. This aircraft has already been removed from our fleet for over eight months and does not in any manner affect our operations or schedule,”

“Leases were terminated for cause. Alterna reserves all rights under the leases. Idera is being filed so Alterna can get its aircraft back,” said a senior executive at Alterna in an email.