SpiceJet can only operate 50% flights for 8 weeks: DGCA 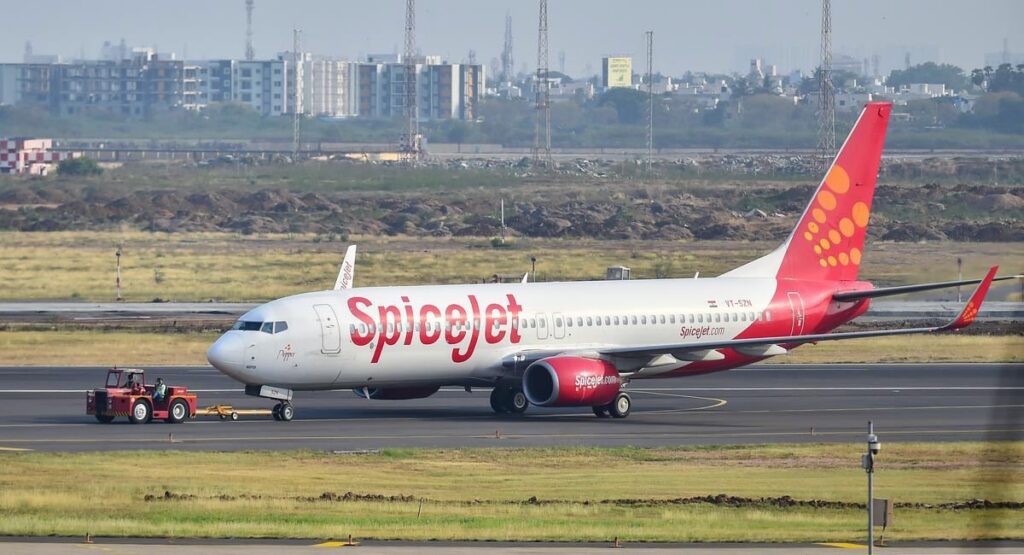 The Directorate General of Civil Aviation (DGCA) has ordered SpiceJet not to fly more than 50% of its scheduled flights for the next eight weeks following a show-cause notice it served on the airline for “degraded” safety. The move will not impact its operations as it had already steeply cut down its flights.

Experts call the order an “eyewash” as the airline was already flying much less than the flights approved by the safety regulator for the summer schedule.

Responding to the DGCA order, the airline said there “will be absolutely no impact on our flight operations.”

“The number of departures of SpiceJet are hereby restricted to 50% of the number of departures approved under Summer Schedule 2022 for a period of eight weeks from the date of issue of this order,” said the DGCA’s interim order. It added that the decision was based on its findings during spot checks and inspections earlier this month as well as the airline’s reply to the show-cause notice served on July 6.

The airline has also been placed under “enhanced surveillance” by the DGCA.

A SpiceJet spokesperson said, “Due to the current lean travel season, SpiceJet, like other airlines, had already rescheduled its flight operations. Hence, there will be absolutely no impact on our flight operations.”

Industry insiders who understand network planning say airlines typically reschedule no more than 5 to 10% of approved flights during the lean travel months of July, August and September.

According to the Slot Adherence Guidelines of the Ministry of Civil Aviation, airlines must operate 80% of total departures approved for the entire schedule.

“The DGCA order is an eyewash and amounts to a clean chit,” says aviation safety expert Mohan Ranganathan. “If they were really seriously concerned about the airline’s deteriorating safety standards, they should have grounded the airline’s entire fleet, even if just for a week. Such a move would have sent out a strong message to SpiceJet and other airlines,” he added.