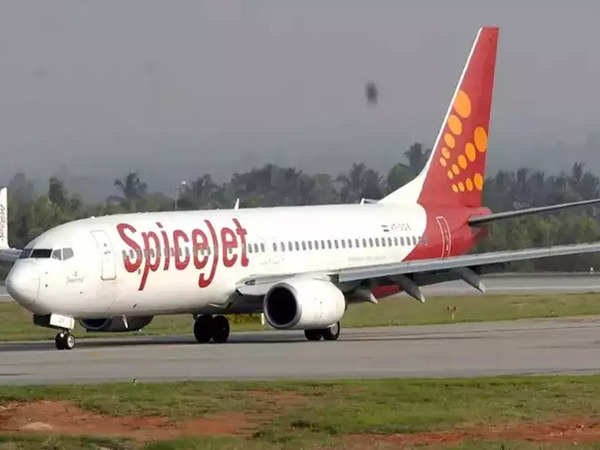 SpiceJet, which has been facing turbulent times, has deposited the Tax Deducted at Source (TDS) of all employees for the financial year 2021-22, according to an internal communication. As per the communication, a significant portion of provident fund contributions of all employees is also being credited.

In September, the loss-making airline hiked salaries of its captains and senior first officers by around 20 per cent with effect from October.

The government’s Emergency Credit Line Guarantee Scheme (ECLGS) is providing some sort of financial relief for the carrier.

On Thursday, an airline source said it was expected to receive an additional Rs 1,000 crore as part of the modified ECLGS.

The carrier, whose flights have been restricted to 50 per cent till October 29 by aviation regulator DGCA, last month sent 80 of its cockpit crew on leave without pay for three months.

At that time, the airline said the measure, “which is in line with SpiceJet’s policy of not retrenching any employee which the airline steadfastly followed even during the peak of the Covid pandemic, will help rationalise the pilot strength vis- -vis the aircraft fleet”.