Spicejet flight lands safely in Delhi after smoke in cabin at 5,000 feet 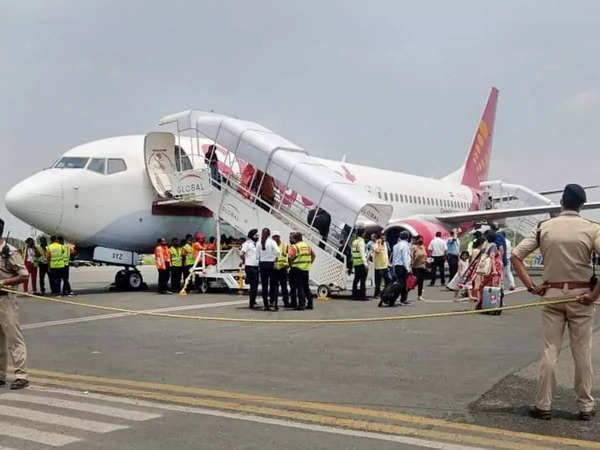 A SpiceJet aircraft flying to Jabalpur returned to Delhi airport this morning after the crew discovered smoke in the cabin, according to ANI.

The flight was almost at an altitude of 5,000 feet when the crew first saw smoke in the cabin. “A SpiceJet aircraft operating from Delhi to Jabalpur returned safely to the Delhi airport today morning after the crew noticed smoke in the cabin while passing 5000ft; passengers safely disembarked,” a source told ANI.

Last month, SpiceJet’s Delhi-bound aircraft carrying over 185 passengers caught fire soon after taking off from the Patna airport and hence had to make an emergency landing minutes later.

The airline released a statement mentioning that in the post flight inspection, it showed that a bird hit had damaged three fan blades.