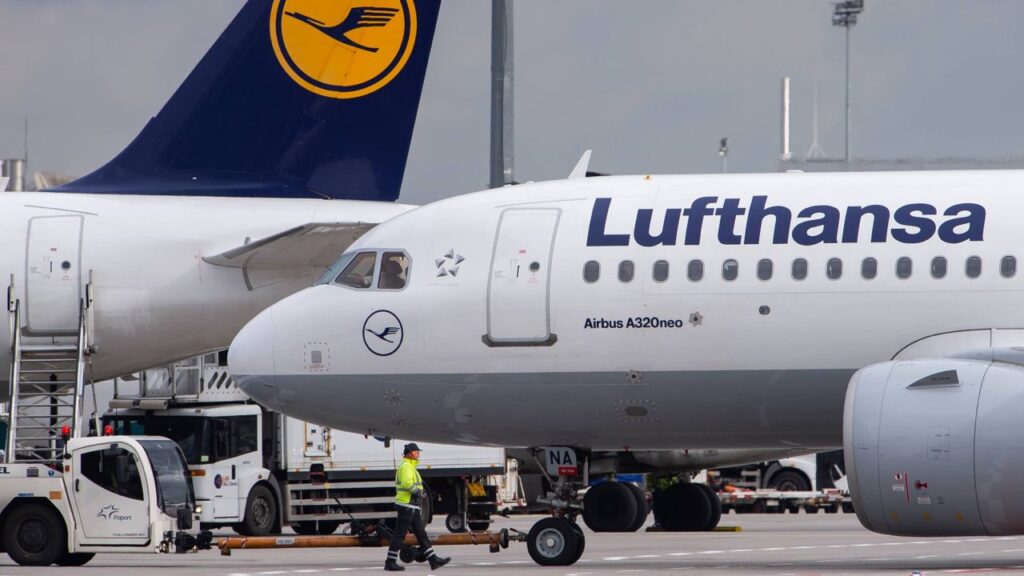 Over 1,000 Lufthansa flights were cancelled as airport staff went on one-day strike affecting tens of thousands of passengers, reports PTI.

About 134,000 passengers had to change their travel plans or cancel them altogether as over 1,000 Lufthansa flights were cancelled today (July 27) because of a one-day strike by the airline’s German ground staff. The strike affected tens of thousands of passengers in the latest travel turmoil to hit Europe.

At least 47 connections had already been cancelled on Tuesday (July 26), German news agency dpa reported. Lufthansa’s main hubs in Frankfurt and Munich were most affected, but flights were also cancelled in Duesseldorf, Hamburg, Berlin, Bremen, Hannover, Stuttgart, and Cologne. 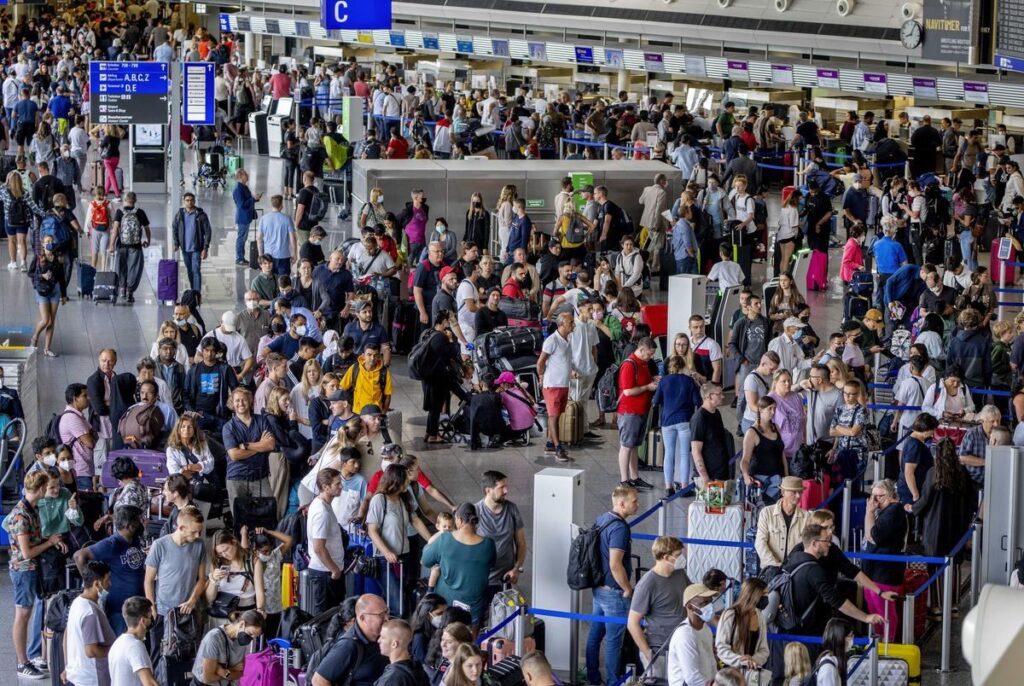 The airline advised affected passengers not to come to the airports because most of the counters there would not be staffed anyway. The ver.Di service workers’ union announced the strike on Monday as it seeks to raise pressure on Lufthansa in negotiations on pay for about 20,000 employees of logistical, technical, and cargo subsidiaries of the airline.

The walkout comes at a time when airports in Germany and across Europe already are seeing disruption and long lines for security checks because of staff shortages and soaring travel demand.

As inflation soars, strikes for higher pay by airport crews in France and Scandinavian Airlines pilots in Sweden, Norway, and Denmark have deepened the chaos for travellers who have faced last-minute cancellations, lengthy delays, lost luggage, or long waits for bags in airports across Europe.

Travel is booming this summer after two years of COVID-19 restrictions, swamping airlines and airports that don’t have enough workers after pandemic-era layoffs. Airports like London’s Heathrow and Amsterdam’s Schiphol have limited daily flights or passenger numbers.

The Lufthansa strike started early on Wednesday at 3.45 am (local time) and is set to end early on Thursday.

Such warning strikes are a common tactic in German labour negotiations and typically last from several hours to a day or two. Ver.Di is calling for a 9.5 percent pay increase this year and says an offer by Lufthansa earlier this month, which would involve a deal for an 18-month period, falls far short of its demands.

Lufthansa’s chief personnel officer, Michael Niggemann, argued that “this so-called warning strike in the middle of the peak summer travel season is simply no longer proportionate.”