Up in the air: 11 pilots attempted to land in Kolkata airport on Friday, thwarted by strong winds 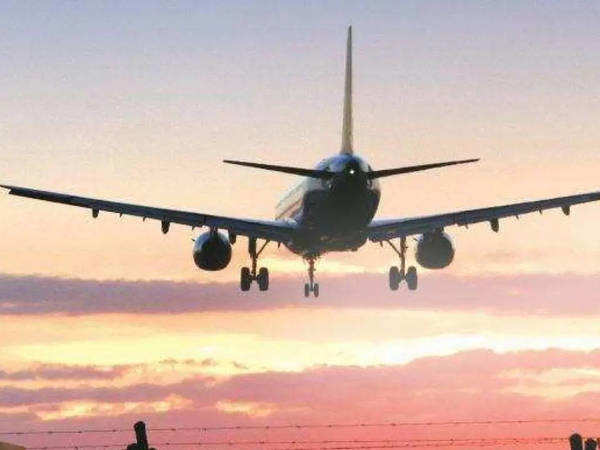 Chaos reigned at Kolkata airport on Friday evening as crosswinds interfered in 11 pilots’ attempts to land their aircraft.

For 90 minutes, multiple pilots attempted a total of 16 landings, with none of them succeeding. Eventually, nine aircraft were diverted to other airports while close to two dozen flights hovered over the airport in wait of amiable conditions.

Crosswinds are winds that blow perpendicular to the path of the airplane, they can end up throwing the craft off its path entirely, making landing a very risky procedure.

“It wasn’t possible to stabilise the approach and alight the aircraft with the runway. The problem was not just aligning with the localiser but also maintaining the vertical profile of the aircraft,” the captain added.