What Is a ‘Yaw’ Motion in Airplanes? 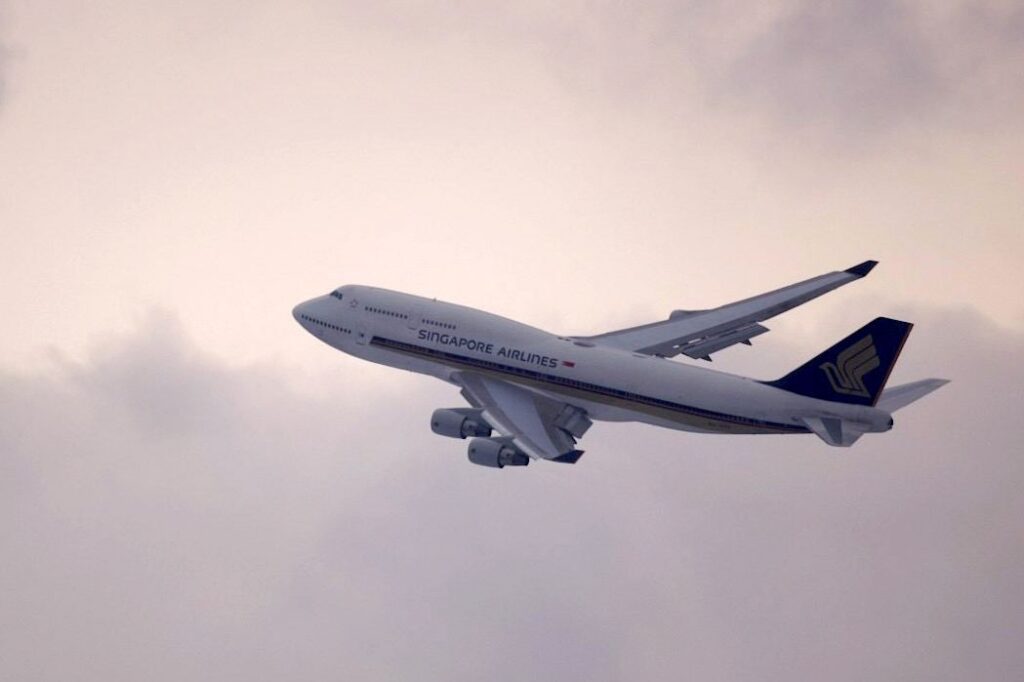 Airplanes have revolutionized the way in which we travel. At any given time, there are approximately 10,000 to 20,000 airplanes traversing the skies. Although there are many different types of airplanes, they all operate on several laws of motion. While you might be familiar with roll and pitch, a law of motion that often goes unnoticed is yaw. So, what is yaw, and how does it affect airplanes’ ability to fly and maneuver?

Airplanes have an axis on which yaw movements are performed. Known as a yaw axis, it runs perpendicular to the airplane’s wings. The yaw axis is basically a straight line that starts at the nose of the airplane and stops at the tail of the airplane. When an airplane turns, it will rotate along its yaw axis.

How Yaw Is Controlled

Yaw is controlled via the rudder. If you look at the tail of a typical airplane, you’ll notice a flap on each side. These flaps encompass the airplane’s rudder, and pilots can control them to perform a yaw movement. When a pilot wants to change direction, he or she will engage the rudder. The rudder flap will rise up, thereby allowing the airplane to rotate along its yaw axis

Along with the rudder, pilots can perform a yaw movement by engaging the ailerons. The ailerons and rudder both provide a method of controlling the direction in which airplanes fly.

Yaw vs Pitch and Roll

To recap, yaw a rotational movement that’s used to turn an airplane in a different direction. It’s performed by engaging the rudder and ailerons. When engaged, the airplane will rotate along its yaw axis, which runs perpendicular to the airplane’s wings. As the airplane turns, its nose will change direction. Hopefully, this gives you a better understanding of the yaw motion in airplanes.