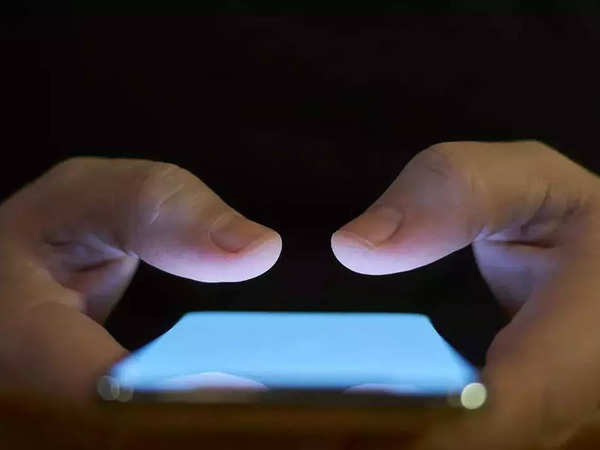 A Mangaluru-Mumbai flight was delayed by six hours after a woman passenger raised an alarm about a suspicious text message received on the mobile phone of a fellow traveller here. All the passengers were asked to alight from the aircraft and their luggage was thoroughly checked for any sabotage before the IndiGo flight was allowed to leave for Mumbai on Sunday evening, police said.

A woman passenger noticed a message on the mobile phone of a man onboard the flight and brought this to the notice of the cabin crew.

The crew alerted the Air Traffic Controller and the flight that was ready to take off returned to the bay.

The man was chatting with his girlfriend who was to catch a flight to Bengaluru from the same airport. The man was later not allowed to board the flight due to the questioning that lasted for several hours, while his girlfriend missed her flight to Karnataka’s capital.

All the 185 passengers were later reboarded on the Mumbai-bound flight after thorough checking of the baggage and the aeroplane left at 5 pm.

No complaint has been filed till late night as it was a friendly chat between two friends over security, city police commissioner N Shashi Kumar said.