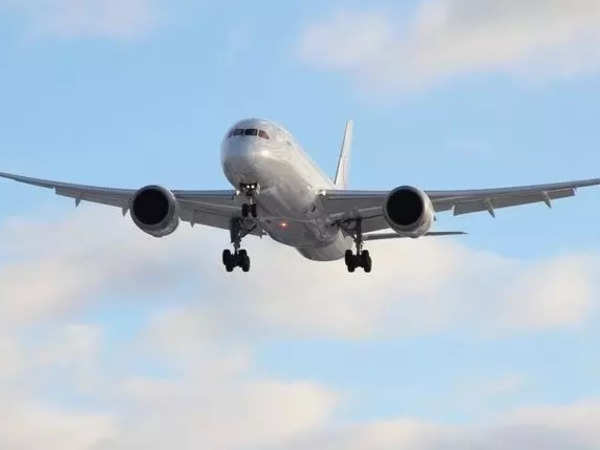 A charter airplane from India with 12 passengers on board landed at Pakistan’s Jinnah International Airport in Karachi on Monday.

According to the media reports, the flight took off from Rajiv Gandhi International Airport in Hyderabad, and landed at Karachi airport at 12:10 pm.

However, it departed from Karachi after a short while. The reason for the landing is not yet clear.

A spokesperson for the Civil Aviation Authority (CAA) confirmed the development and said the international charter flight had flown in from India and it had no connection whatsoever with the country other than that.

The latest incident comes after two planes from India landed in Karachi last month due to technical issues.