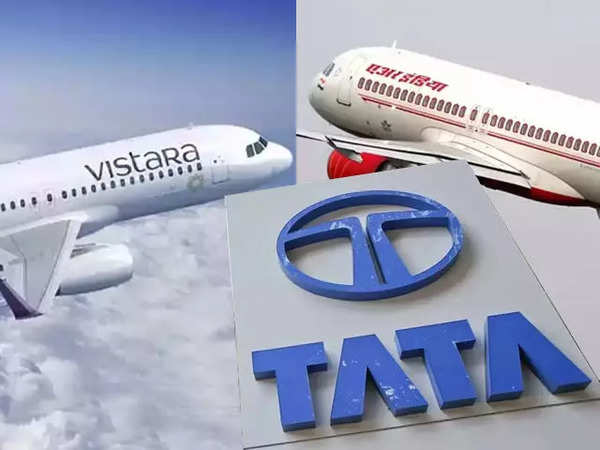 Tata Group is considering a plan to integrate its four airline brands under Air India Ltd., people with knowledge of the matter said, as the sprawling company prepares to rebuild its faltering aviation empire. India’s largest conglomerate is also considering scrapping the Vistara brand, which is Singapore Airlines Ltd.’s local affiliate in the South Asian nation, the people said, declining to be identified because the discussions are private. Singapore Airlines is evaluating the size of stake it should take in the combined entity, one of the people said.