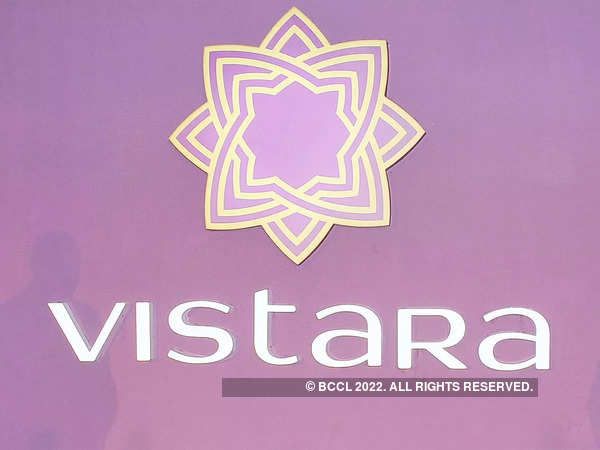 SIA’s multi-hub strategy includes having equity partnership in airlines in different countries as the domestic market of Singapore is too small. Phong’s comment is significant as it comes in the backdrop of SIA declaring that it is in talks with Tata Sons for a possible merger of Vistara and Air India.

“Our multi-hub strategy is really to enable us to participate directly in the growth in that particular region or country in a way that we cannot do if we are just based in Singapore. Vistara is able to fly domestically and has the second highest domestic market share, and that is saying a lot, given that Vistara has been around for less than 10 years. It is operating to 11 international points from India. Singapore Airlines will never be able to operate from India to domestic India, nor to so many international points from India,” Phong said in a post-earnings analyst call. He also added that SIA is looking to deepen commercial relationships with Tata Sons which could involve integrating Vistara and Air India.

Vistara hasn’t been able to break even since it started business in 2015. In 2021-22, Vistara made a loss of ₹2,031 crore on a revenue of ₹5,226 crore. But, despite that, both the shareholders have continued investing in the product.

Integrating Vistara and Air India is a crucial part of Tata Sons’ plan of consolidating its aviation business. Sources said that the Tatas and SIA have initiated a due diligence and valuation exercise as they explore the merger of Vistara with Air India. A decision on stakes both sides will own in the merged entity will be done after completion of the exercise. The Tata Group last week bought the remaining stake of Malaysian airline AirAsia in its low-cost venture AirAsia India. It will now merge the airline with Air India Express to form a low-cost carrier while it plans to have a strong full-service product by merging Vistara and Air India.

Tata Group is also aiming for a 30% market share for Air India in the domestic market as part of a five-year transformation plan released last month.