What Is the Empennage of an Airplane? 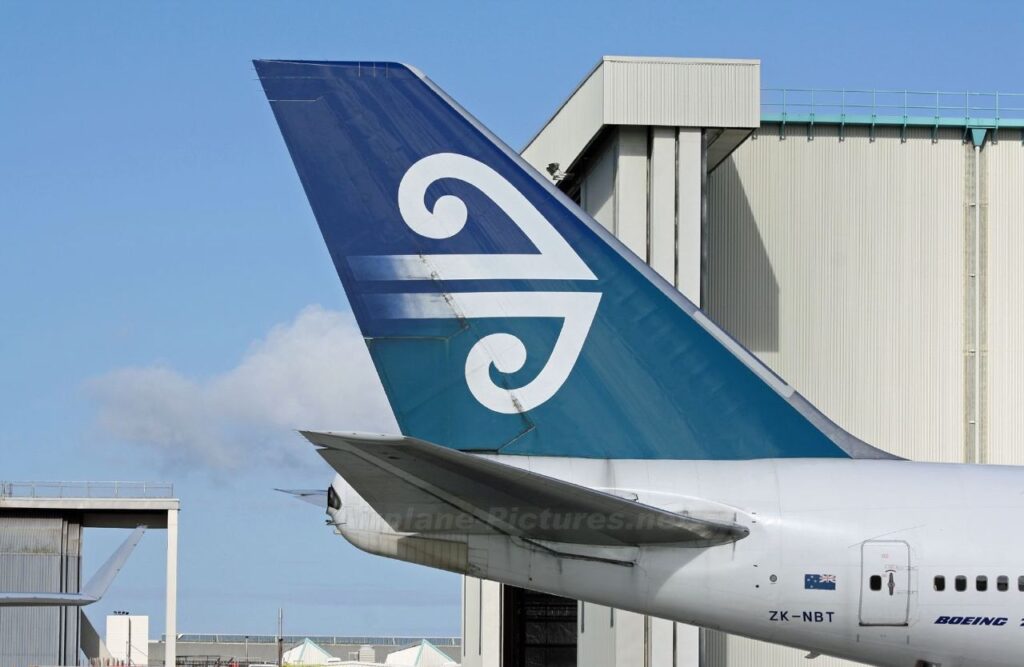 Overview of the Empennage

Although there are several types of empennages, they all consist of several parts. The empennage isn’t a single component. Rather, it’s an assembly that’s comprised of several parts. Some of the most common parts used in an empennage include the tailfin, the tailplane and the rear end of the fuselage. Collectively, these parts are referred to as the airplane’s empennage.

What Does the Empennage Do?

In addition to stabilizing the airplane, the empennage provides directional control. Pilots can easily change the airplane’s direction using control systems like stabilizers that are attached to the empennage. Without the empennage, pilots would have a much harder time changing direction.

Why Airplanes Need an Empennage

Airplanes need an empennage to maintain stability during flight. Stabilizers can’t be mounted on the front end or middle section of an airplane’s fuselage. Rather, they must be mounted on the tail, which is part of the empennage. Stabilizers prevent airplanes from moving from side to side. At the same time, they allow pilots to easily change the airplane’s direction.

The empennage is the tail assembly of an airplane. It consists of the tailfin, the tailplane and part of the airplane’s fuselage. Airplanes need an empennage for stability and directional purposes. While some companies have attempted to produce tailless airplanes in the past, none of them have been effective. That’s why all airplanes today have an empennage.